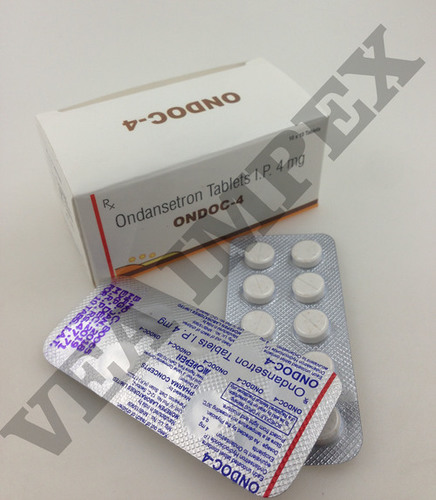 Ondoc 4 MG Tablet belongs to the antiemetics drug group that is used for treating nausea as well as vomiting, caused by other medical treatments such as surgery, chemotherapy and radiation. This medicinewill block the chemical serotonin from releasing in your gut and your centralnervous system. This will prevent vomiting and nausea. On doc 4 MG Tablet is available in four different forms that can be taken orally; tablet,disintegrating (dissolving) tablet, solution and film. It also comes in an IV(intravenous) form that can be injected to your body by a doctor. You can takeit with food or without food.

Ondoc 4 MG Tablet can be used alone as well as in a combination with other medicines for preventing vomiting andnausea that one experiences after a surgery, chemotherapy or radiation session.This medicine, belonging to the drug group named antiemetics, blocks serotonin,a natural substance present in the body that is known to cause vomiting. Ondoc4 MG Tablet is available both in tablet and liquid form. You can also take itin the IV form, when injected by a medical practitioner.

Ondoc4 mg Tablet is used in the treatment and prevention of nausea and vomiting.

Side Effects of Ondoc are Fatigue, Headache, Constipation, Diarrhoea, Decreasedoxygen level in blood.

How to use On doc Tablet

Take this medicine in the dose and duration as advised by your doctor. Swallow it asa whole. Do not chew, crush or break it. Ondoc 4 mg Tablet may be taken with orwithout food, but it is better to take it at a fixed time.

How On doc Tablet works

Ondoc4 mg Tablet is an antiemetic medication. It works by blocking the action of achemical messenger (serotonin) in the brain that may cause nausea and vomitingduring anti-cancer treatment (chemotherapy) or after surgery. 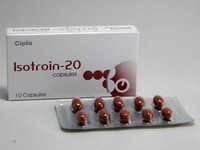 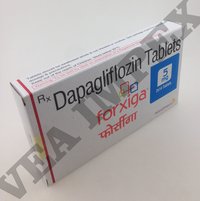 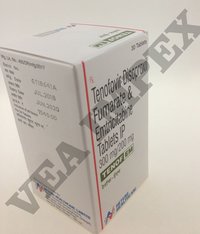 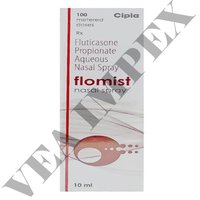 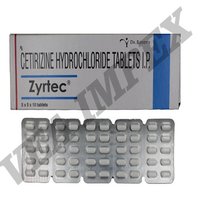