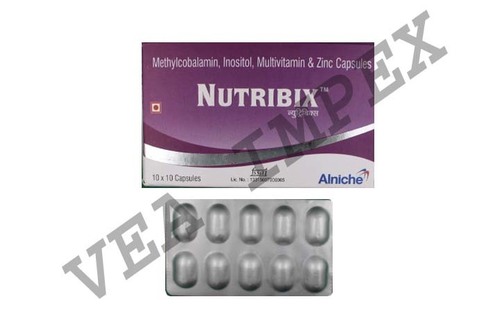 Methylcobalamin,also known as Methyl-B12 or Mecobalamin, is a form of the common vitamin B12.It differs from typical B12 in that it has an additional methyl group, andcontains metal-alkyl bonds.

This vitamin functions in the environment to reduce the toxicityof heavy metals in the air, water, and soil. In the human body, this compoundhas been found to possess neuro-protective and anti-aging properties.

Methylcobalaminis the most prevalent coenzyme form of Vitamin B12 (cobalamin) in nature.

Theeffects of Methyl B12 are largely the same as those of Vitamin B12 and theother forms of cobalamin (Cbl). However, this form may exhibit some uniqueeffects not shared by the other forms.

Inaddition to cobalamin, the four types of this vitamin are:

Methyl-B12 is purported to boost immunity throughout varioussystems of the body, and combat signs of aging at the cellular level. Dailysupplementation can support memory function, increased concentration and mentalenergy.

This vitamin also fights heart disease and lowers excessivehomocysteine levels, and is a well-known treatment for anemia. Many people takea B12 supplement for better sleep, and to relieve asthma andallergies. Like other B vitamins, it has been associated with improvedmood and stress relief.

In particular, Methylcobalamin provides protection againsttypical age-related memory loss. For this reason, it is frequently consideredone of the essential longevity supplements which might be able to extend humanlife span.

There are several different supplement forms of this vitaminavailable. Methylcobalamin sublingual lozenges, oral tablets, liquid drops andsprays in dosages of between 500 mcg to 6,000 mcg (0.5 mg to 6 mg) are popularon Amazon.com. Transdermal creams are also available.

Sublingual methylcobalamin is administered by placing it underthe tongue where it is absorbed directly into the bloodstream. This form may berecommended to individuals with gastrointestinal disorders as it avoids passagethrough the small intestine.

Formost people, a daily Methylcobalamin supplement within moderate dosageguidelines is generally regarded as safe and without any serious side effects. 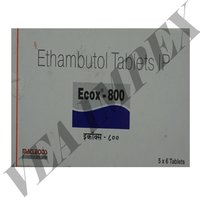 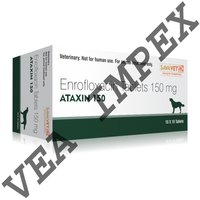 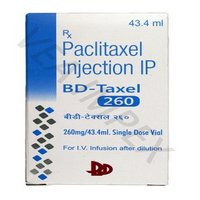 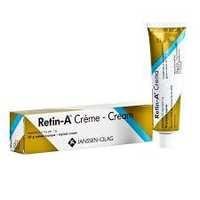