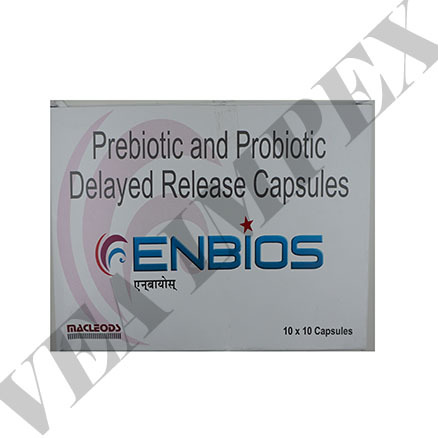 Saccharomyces boulardii is most commonly usedfor treating and preventing diarrhea, including infectious types such asrotaviral diarrhea in children, diarrhea caused by gastrointestinal (GI)take-over (overgrowth) by "bad" bacteria in adults, traveler'sdiarrhea, and diarrhea associated with tube feedings. It is also used to prevent and treat diarrhea caused by the use of antibiotics. 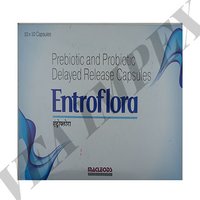 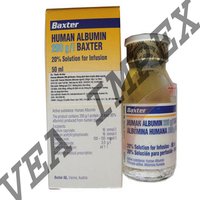 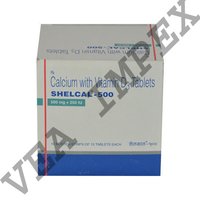 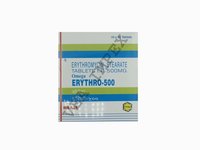 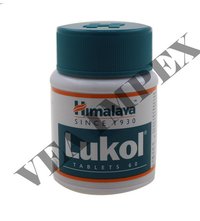 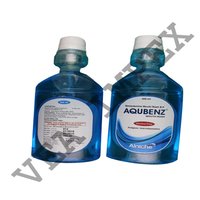